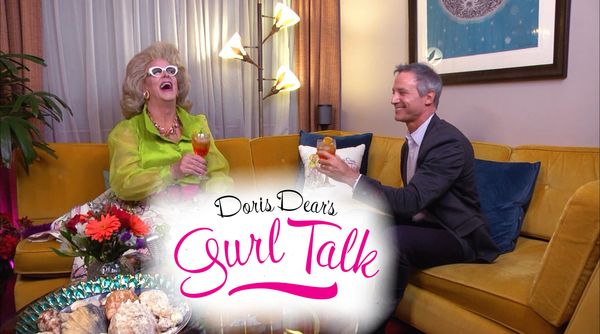 We are reading from Arlene Dahl’s marvy book entitled “Arlene Dahl’s Lovescopes” from 1983! It’s chock a block full of ideas based on your Zodiac sign on how to keep your lover happy…

My mother Taffy truly believed in the Zodiac, palm reading and psychics. Taffy was a true Scorpio in every sense, as was my sister. Let me tell you, watching those to go at it was like a scene out of “Clash of the Titans”! OH THAT HARRY HAMILL!!! Damn you LISA RENNA!  It was a very “in” subject in the 70’s and 80’s. In fact here in NYC there are still many so called “palm readers” along many side streets. They sit in their windows waiting for people to stop by for a reading. I’m not so sure they can truly tell you much, but for a few dollars it is good entertainment!!! 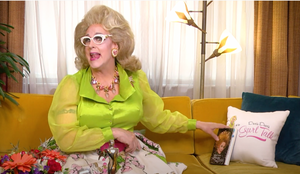 So sit back, relax and it’s time for some psychic magic from this seasons author, Arlene Dahl and her book  LOVESCOPES!

Todays guest is a Gemini… so let’s see what Miss Dahl has to SUGGEST! My dad Duke was a Gemini so this ought to be very enlightening!

Well that’s our Gemini reading today… thank you Arlene and your “Lovescopes”! Well, I think you get the idea. Oh, it’s full of great stuff!  Remember each show I will be sharing some simply wonderful nuggets from this fab book. So mix up a great cocktail, sit back, get comfy and get your Zodiac on with ARLENE DAHL. Tune in each week for a little bit of fun. And don’t forget, you can find all these stories on my website at dorisdear.com/Gurl-Talk all one word. 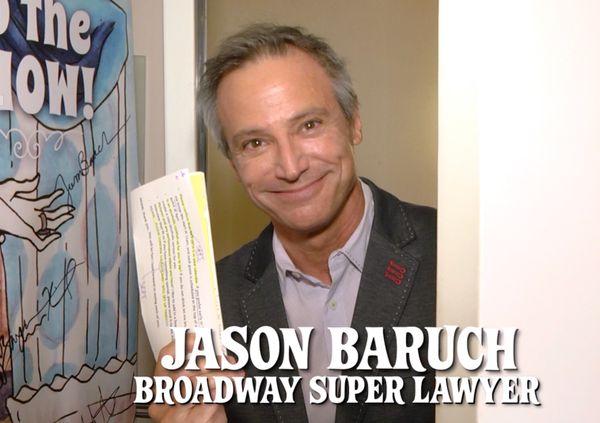 Jason Baruch represents clients in all areas of the entertainment industry.

Jason has served as production counsel for scores of stage productions in New York and around the world, including Broadway musicals such as

The Producers, and plays such as

Lifespan of a Fact

An Act of God

Pulitzer Prize and Tony Award winners Clybourne Park and I am My Own Wife.

Jason is legal counsel to some of the most dynamic and innovative regional and developmental theaters around the country, including

The Brooklyn Academy of Music (BAM),

In addition to commercial producers and theater companies, Jason and his firm are legal counsel to a tremendous roster of award-winning dramatists, directors and choreographers, designers, performers, orchestrators and arrangers. Clients of Sendroff & Baruch, LLP are involved in most of the shows on Broadway.

co-chair of the Theater and Performing Arts committee of the Entertainment, Arts, Sports Law (EASL) section of the New York State Bar Association.  He serves on a number of boards and advisory boards, teaches regularly at the Commercial Theater Institute (CTI) and wrote a chapter in CTI’s reference book called “The Commercial Theater Institute Guide to Producing Plays and Musicals.”   He also organizes and participates in numerous panels and lectures on the subject of theater law.

Jason is admitted to the bars in both the states of California and New York.  He founded Sendroff & Baruch, LLP in 2007 with law partner Mark Sendroff. Every year since 2012, Jason has been chosen as a Super Lawyer® and is named regularly on the list of Best Lawyers in New York City in Best Lawyers® magazine and in the Chambers® USA directory of top attorneys.

Todays cocktail that Jason and I enjoyed was Italy’s favorite cocktail, the Aperol Spritz. Jason is a Gemini, and Geminis are fueled by curiosity, socializing, intellectualizing, and flitting from one thing to the next. Well Jason IS a lawyer! That's why this tantalizing Aperol Spritz is spot on for the air sign. This sign is curious and adaptable, which is perfect since this drink is made with a mixture of ingredients. Since Geminis can be outgoing and playful while also being serious and restless, this delicious drink strikes the ideal balance between fun and traditional … no wonder Jason chose Theatrical Lawyering!!!

Often described as an Italian sunset in a glass, the Aperol Spritz originated in the city of Padua …. Oh how “Kiss Me Kate”!!!  and has become one of the most famous cocktails from Italy. The Aperol liqueur became a beloved apéritif in Padua and out of its rising popularity the Aperol Spritz was born during the chic 1950s in Northern Italy.

Aperol finally entered the picture in the early 1900s, when brothers Luigi and Silvio Barbieri inherited their father's liquor company in 1912, and after seven years of experimentation, debuted the bold, technicolor tipple known as Aperol, inspired by the French term for apéritif: "Apéro." The original recipe, which is still in use today, remains a secret, but does include both bitter and sweet oranges as well as … are you ready for this … rhubarb. !?!? well I do LOVE Strawberry rhubarb pie!

The brand grew in popularity throughout the beginning of the 20th century, but it wasn't until the 1950’s that the official recipe for the Aperol spritz was born. The sip was a hit in its native Italy as an aperitivo—a drink meant to refresh you from the day and get your appetite in gear for the evening.

So now I present to you…

Mix all ingredients in a wine glass with ice and gently stir. Garnish with an orange slice.